The event was held at the LA Press Club in the Steve Allen Theater.  This was a unique facility to hold the forum, since everyone in attendance was familiar with Steve Allen.

Highlights include a talk by Larry King, Mayor of Los Angeles Antonio Villaraigosa and Bill Handle of KFI. 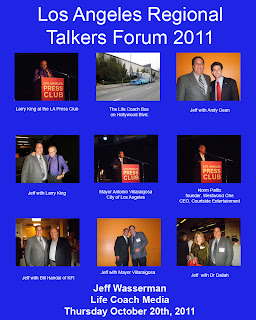 Jeff talks with Harold in San Diego, on Life Coach Radio Show # 21.  Harold is the most motivated guest Jeff has ever had on his show. 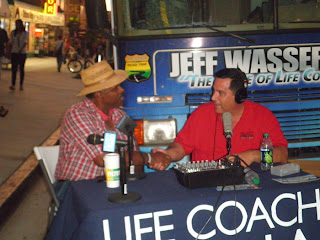 Jeff Wasserman speaks with Harold﻿
Posted by Unknown at 6:21 PM No comments:

Jeff Wasserman interviews and Coaches Gia and Gator at the Hillcrest Street Festival. 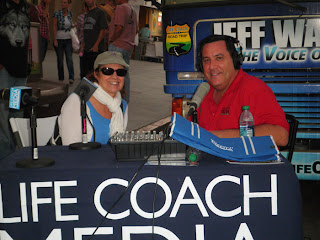 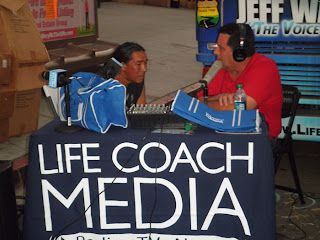 Jeff Wasserman talking to Gator
Posted by Unknown at 5:57 PM No comments: 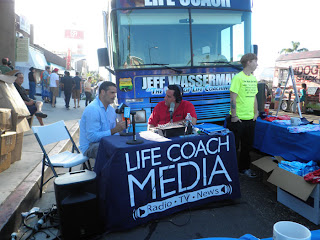 Posted by Unknown at 5:37 PM No comments: 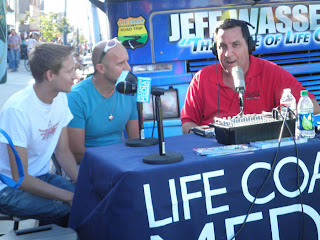 Jeff Wasserman with David and Johnathan 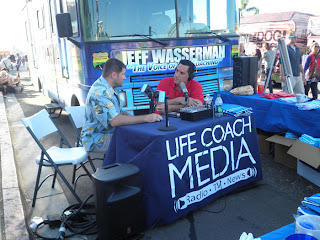 Jeff Wasserman with his guest Jeff from San Diego Ca.
Posted by Unknown at 4:01 PM No comments: 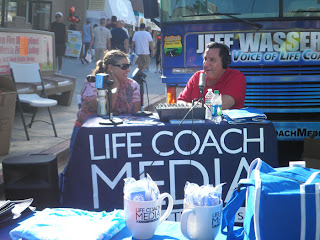 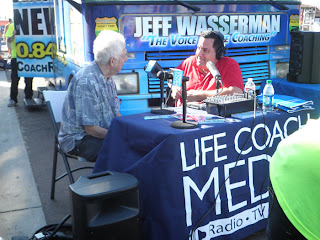 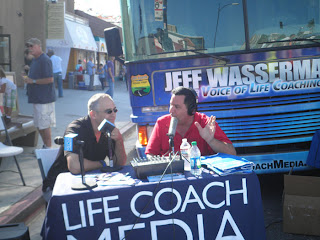 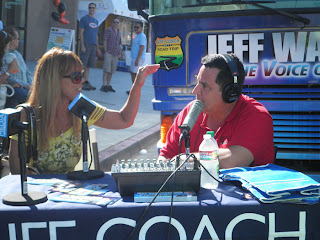 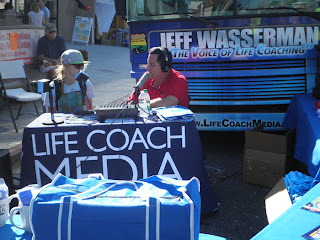 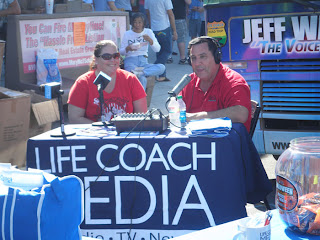 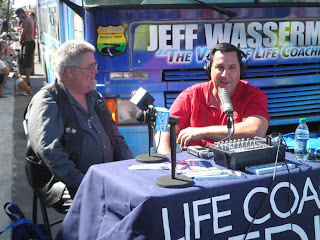 Jeff Wasserman from Life Coach Radio coaches guests of the Hilltop Hoedown in San Diego﻿
﻿
Posted by Unknown at 8:11 PM No comments:

Listen to Life Coach Radio Show # 14.  Jeff Wasserman coaches Red, an unemployed architect, who is torn between changing careers and pursuing her creative talents or stay the course and continue to look for a job as an architect. 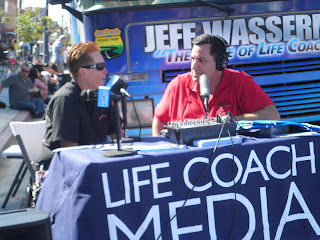 Jeff interviews Trulese, owner of Candy'ego of San Diego.   Listen as Trulese explains the challenges of opening a business for your own. 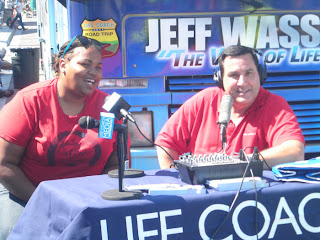 ﻿Jeff Wasserman of Life Coach Radio with Trulese of Candy'ego 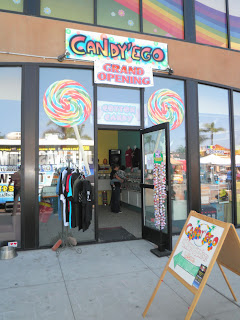 Jeff broadcast from San Diego California from the Life Coach Bus. This show is about Life Coaching, Life Changing and Life Skills, but more than anything, Jeff talks about important people in your life.  One such man is Michael Harrison, publisher of Talkers Magazine. 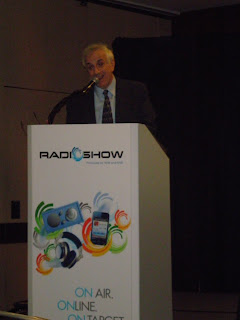 Jeff met Michael in Austin Texas many years ago at a NAB Radio Show.  Michael is a visionary, a guy who sees what the future holds.  His schedule or timeline may be off a little, but he is 100% accurate what the media landscape will look like a the next 5,10 and 15 years.  He introduces a new concept or idea, The MEDIA STATION.

This is where a broadcaster includes all forms of media on his website.  Audio, Video, News, Blogs and other pertinent information to the subject or topic of the site.  Broadcasters will have a narrow focus, but will go in depth on the topic at hand.

Michael gave me the idea and motivation to take Life Coaching and build a MEDIA STATION around the subject matter.  I created LifeCoachMedia.com as my media station, or home for all things Life Coaching.

While this is not a screen shot of the website, I have created a concept media station, to give you an idea what a media station looks like.  Here is the conceptual idea. 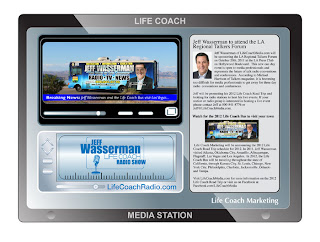 ﻿In today's radio show, Jeff thanks Michael Harrison for being his mentor and friend.  The future of talk radio will include audio, video and news.   Jeff wants to become known as the guy who started the first Media Station in the area of Life Coaching, Personal Growth and Leadership Skills. 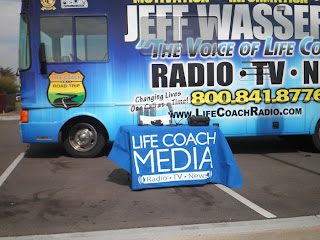 Jeff's idea is to get out and meet the people, introduce Life Coaching, let people experience coaching and most of all, try to share some time tested wisdom with the listening audience. 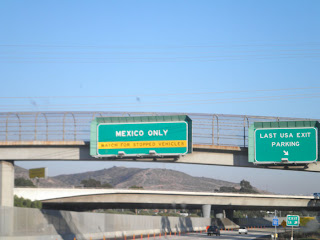 ﻿It is interesting to see how close we live to our neighbors, yet the society is so different.  Jeff reminds his listeners that people risk their life, give up their possessions, to come to this country.  This is still the greatest country in the world. 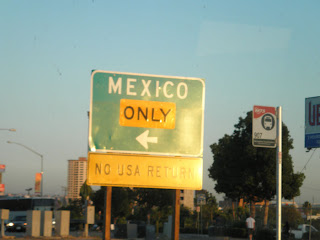 ﻿One thing is for sure, the border guards did not know what to think when they saw me in the Life Coach Bus.  Ever since 9-11, our law enforcement personnel consider everyone a threat.